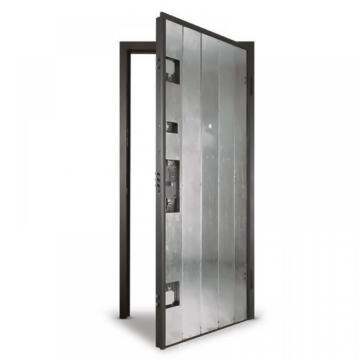 The class 4 ,as well as preserving all the characteristics of Class 3,adds other two verical omega on the armor,in order to add more reinforment and uses a special security lock called “trae”,whose peculiarity is that automatically locks in case of burglary attempt or disrupation of the cylinders. 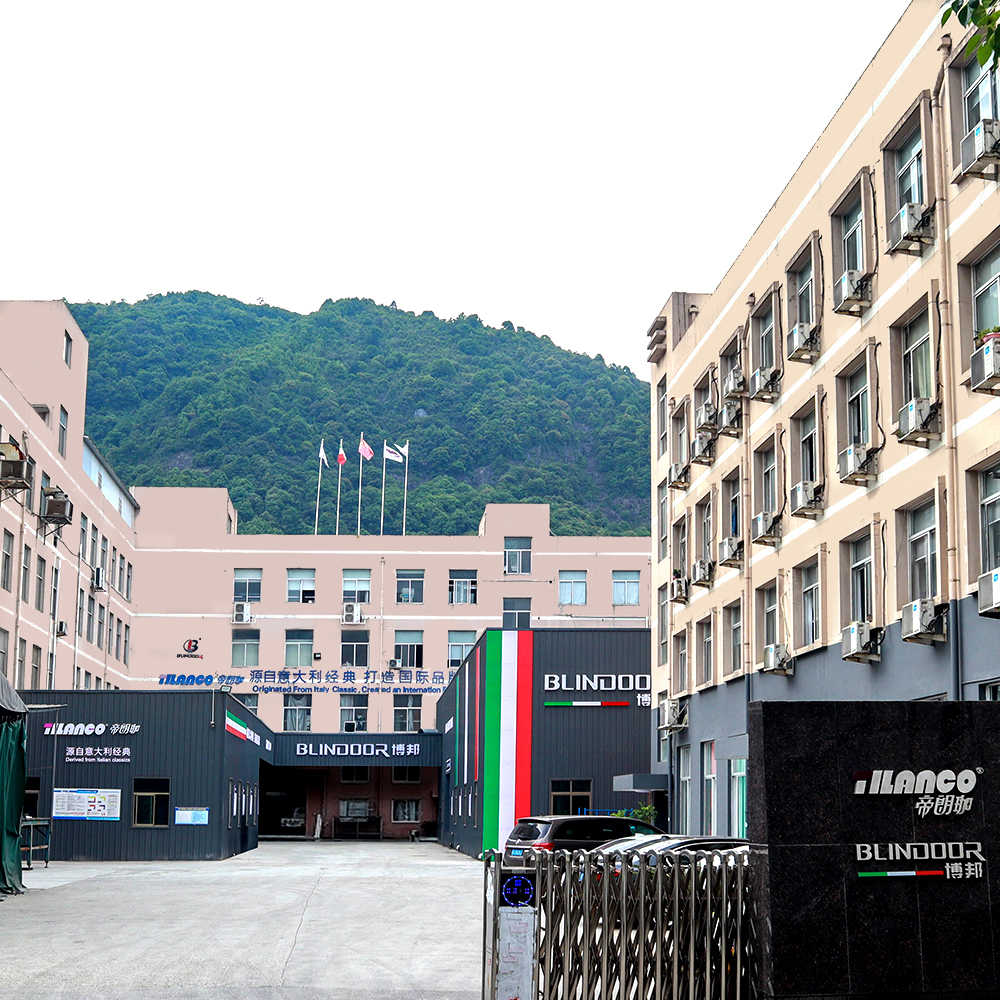 GRUPPO PRIMAVERA S.R.L. was founded in 1962 and is headquartered in Chipino, Rome, Italy. It is a large-scale professional factory producing armored security doors. After more than 50 years of craftsmanship passed down by two generations, its annual sales account for 40% of Italy's mainland, becoming the European The premier manufacturer and flagship of armored security doors.


In 2011, GRUPPO PRIMAVERA S.R.L. officially entered China with its well-known brand Blindoor. The new Italian aesthetics came to China. All styles were personally led by the chairman of the Gruppo Primavera S.r.l, Mr. ZONTA LUCIANO, with more than 20 senior experts from all over the world. Designers conduct research and development.


The most important feature of Blindoor products is high-performance anti-theft, and with many outstanding functions such as heat insulation, sound insulation, fire prevention, bulletproof and so on. It has become the highest standard of home safety in Europe, and has obtained the safety level of "ISTEDIL", the highest authoritative certification agency in Italy. Certificate.