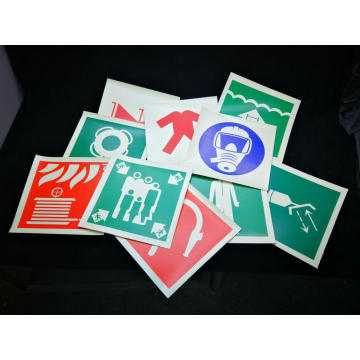 Vessels constructed before January 2004 may therefore continue to use symbols to Resolution A.654 (16) until such time as the Fire Plans require major modification or replacement. When this occurs, symbols to ISO 17631 should be used to compile the new plans regardless of the age of the vessel. If signs have been used to identify Fire Control Equipment, then these too should be changed to conform to ISO 17631. 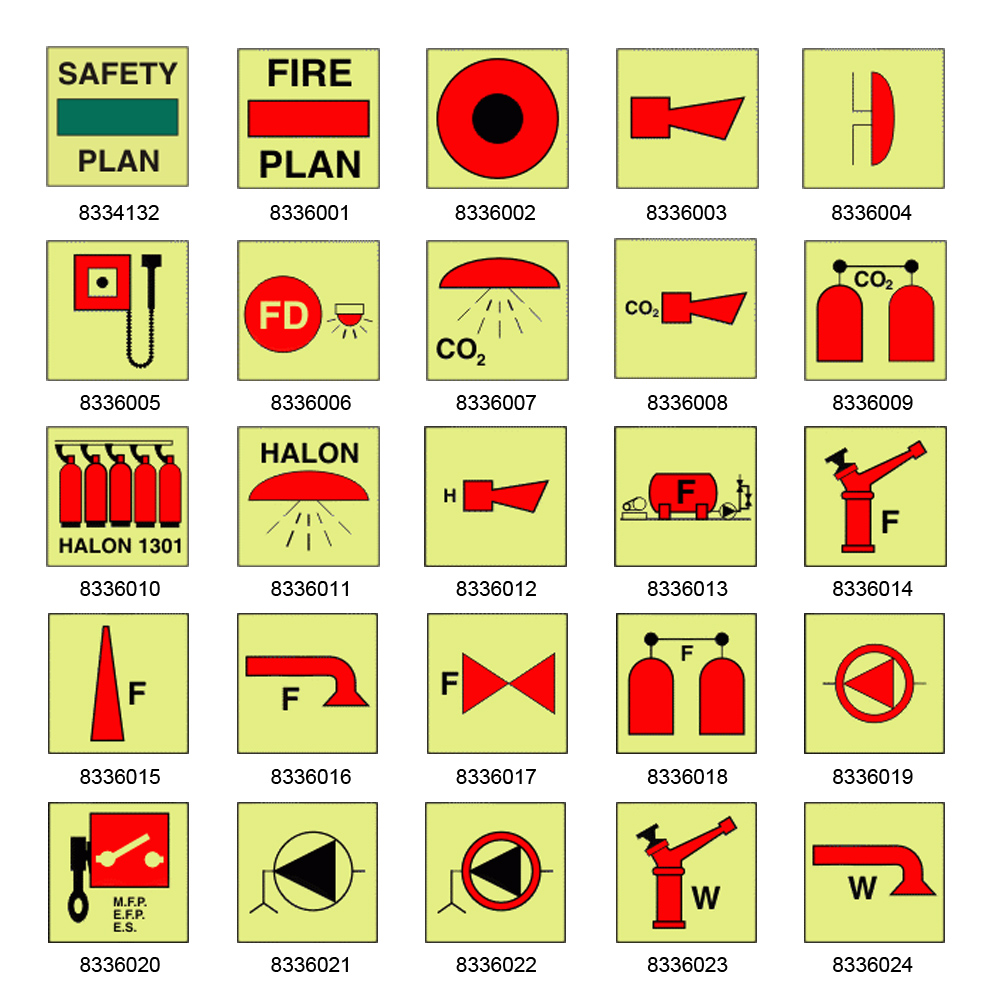 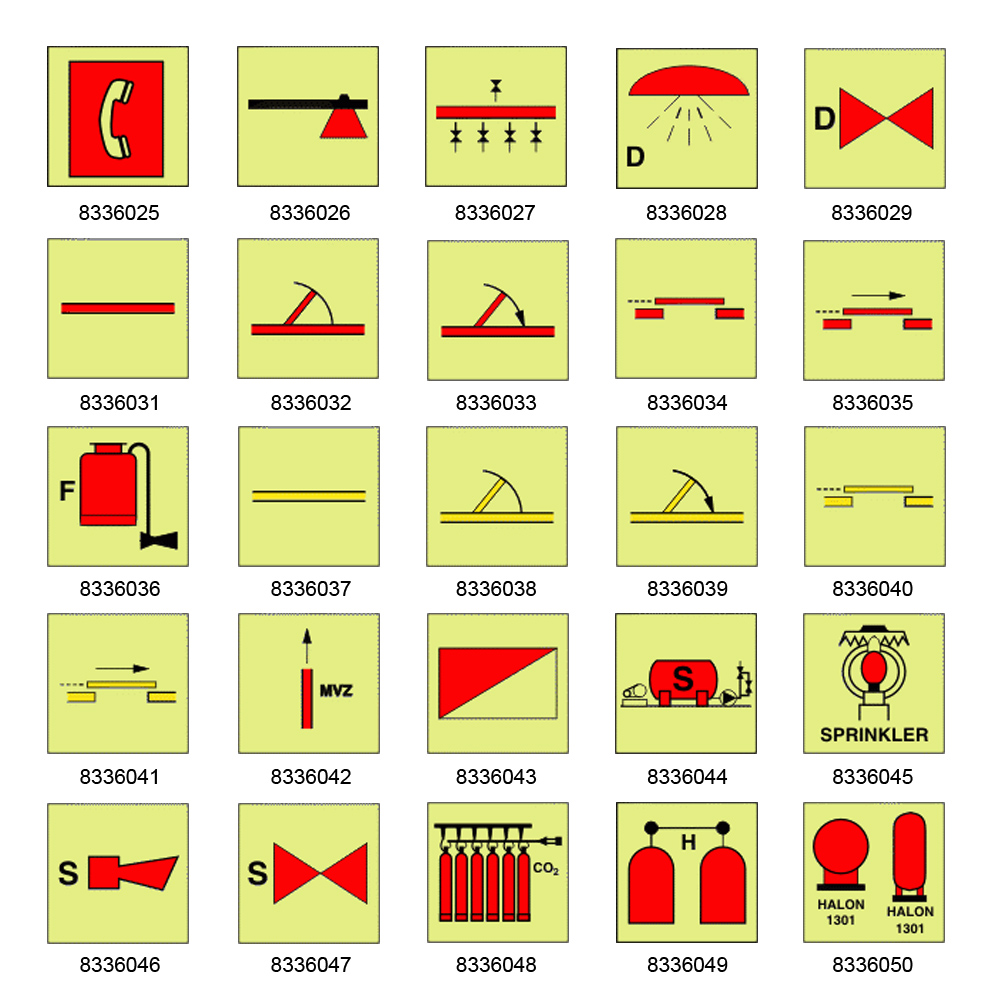 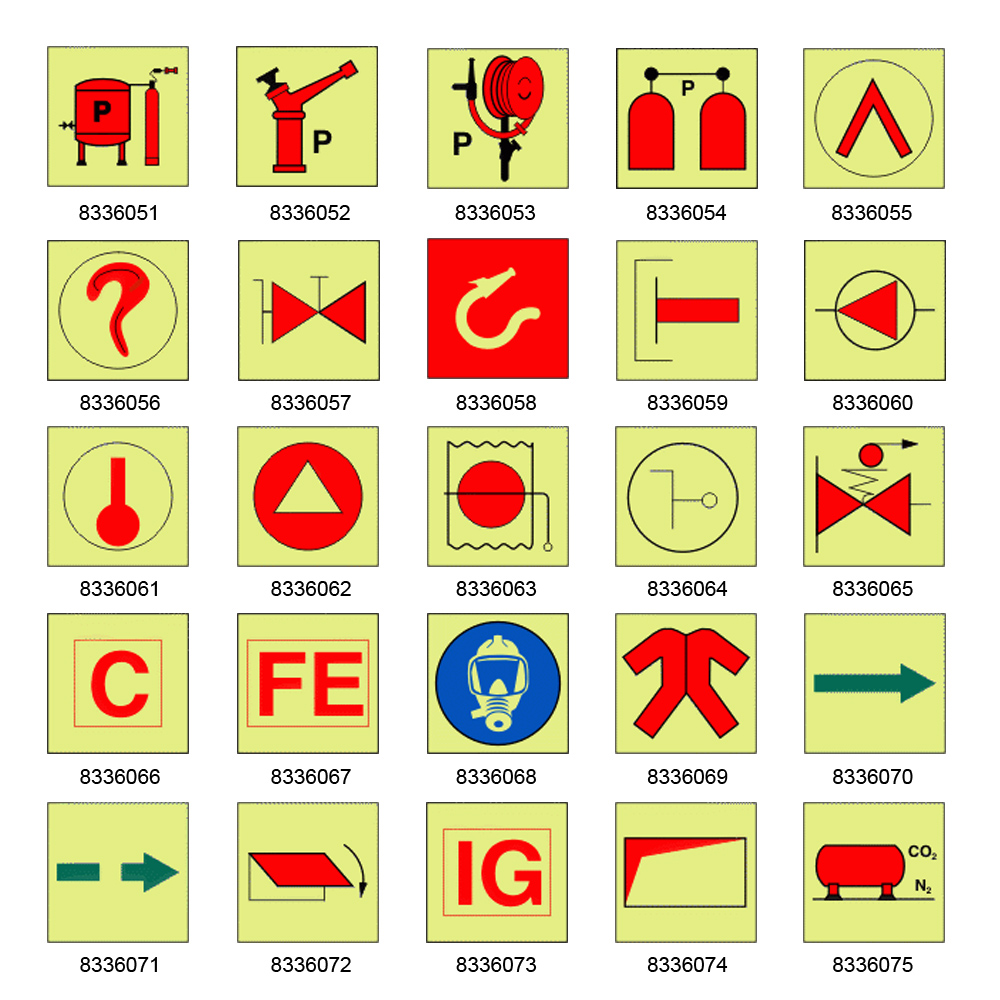 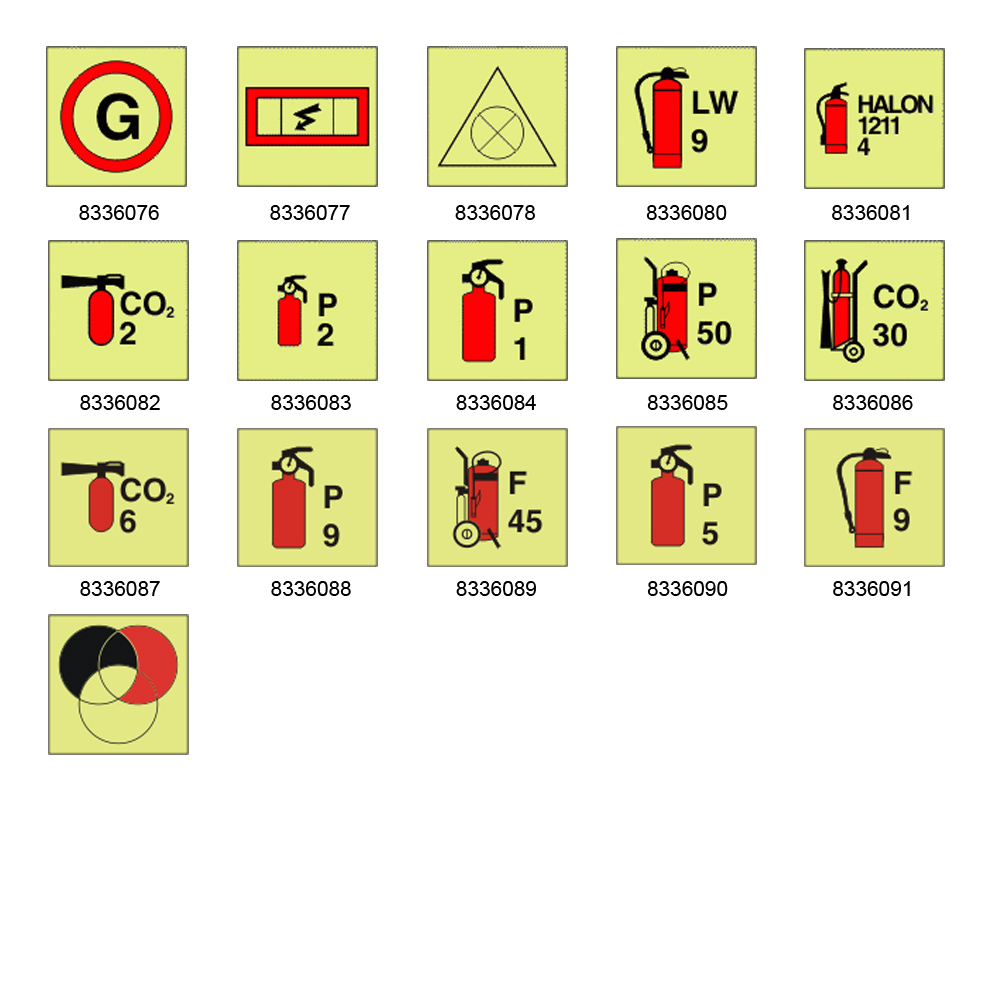